Give your child the opportunity to create the city that never sleeps. With the toys included in Viking City, the children become city planners and architects in the play. They can build entire cities with surroundings. In Viking City children will have the freedom to fantasize and create their own world where the cars go around the big city on environmental fuels. Every toy included in our Viking City concept is made of recyclable food grade plastic that can withstand tough play. In the Viking City range you find garage in different sizes, polis stations, harbors, a castle and two Swedish cities in toy format. Stockholm Sweden's capital with all the services needed. A fire station, police station and a shop that has just everything. Torsås where Viking Toys has its headquarters is also a building and has a more rural impression with nature outside the knot. 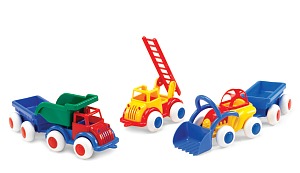 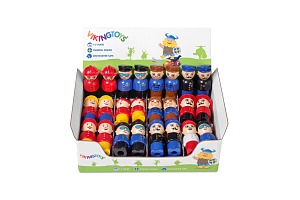 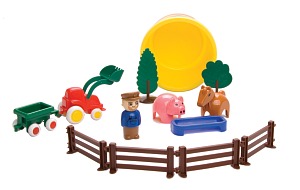 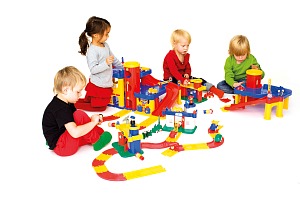 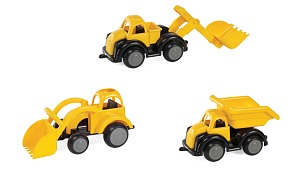 41201 Animals, Figures and Trees in bucket 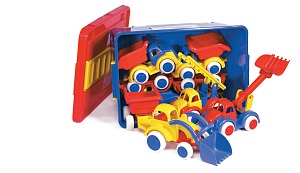 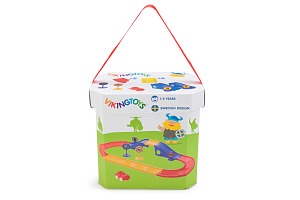 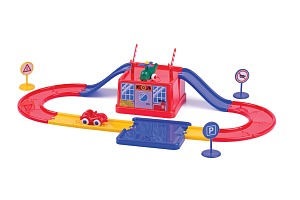 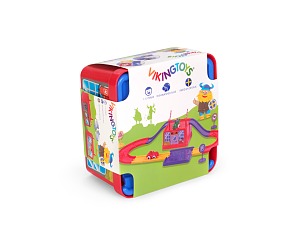 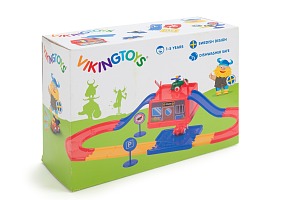 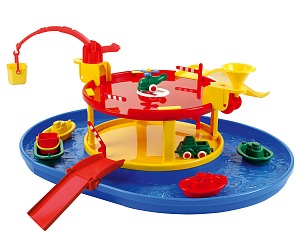 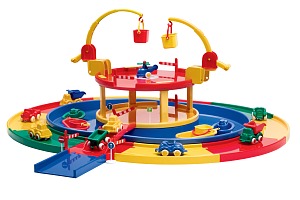 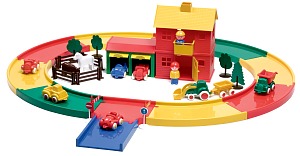 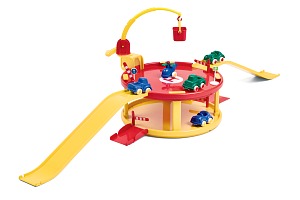 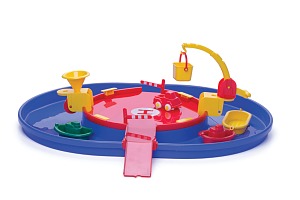 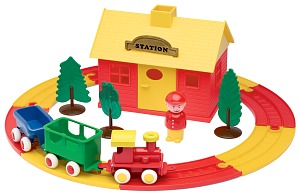 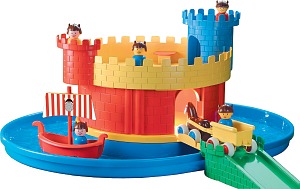 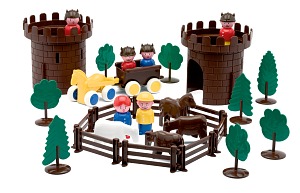 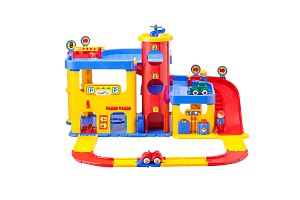 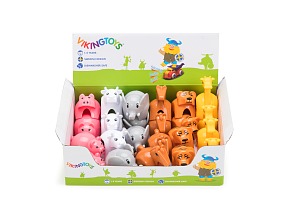 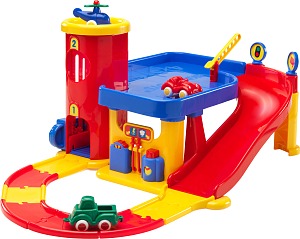 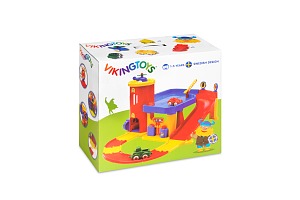 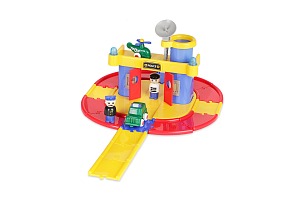 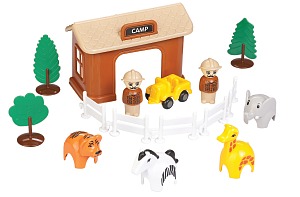 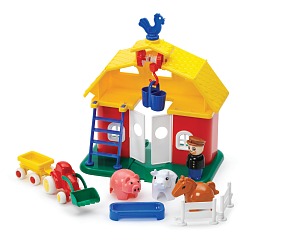 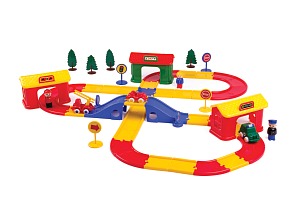 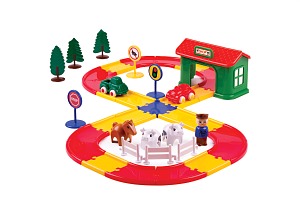 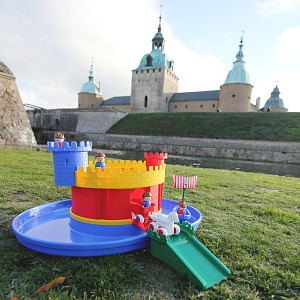 Viking Toys are primaly made for children between 1-5 years. The core values are high quality and safety. Swedish design since 1974.

All materials used in the manufacturing of Vikingtoys are BPA-free!

Log in to our storage to reach pictures, movies and product information.